Somewhere along the way, they also pay tribute to the late, great Adam West, who gave them both immense joy as children (and adults) for his iconic portrayal of Batman. 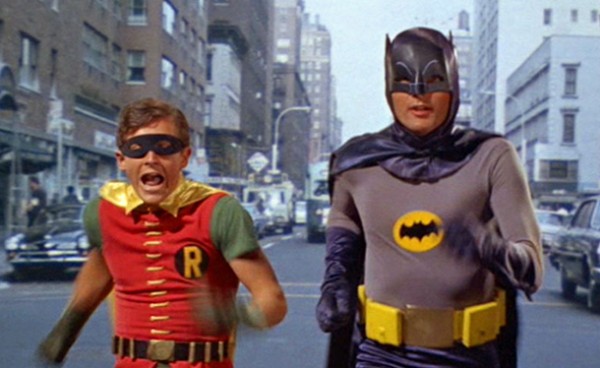