Paulino García has lived life to the fullest. As a teenager, he hitchhiked from Spain to Paris, then traveled to Tel Aviv to work on a kibbutz. From there, he explored Europe, making friends with students at the Sorbonne by translating Leonard Cohen and Pink Floyd lyrics. He found his way into a career in animation working for Hanna-Barbera, which lead him to America and eventually a job at Disney working on iconic films like The Little Mermaid, Beauty and the Beast, Aladdin and The Lion King.

Joel Murphy and Molly Regan moved into the same apartment building as Paulino and his wife Lourdes last November. The two couples became fast friends. As Paulino and Lourdes prepare to move to the Canary Islands for the next chapter of their lives, Joel sat down to talk to Paulino about his amazing life. 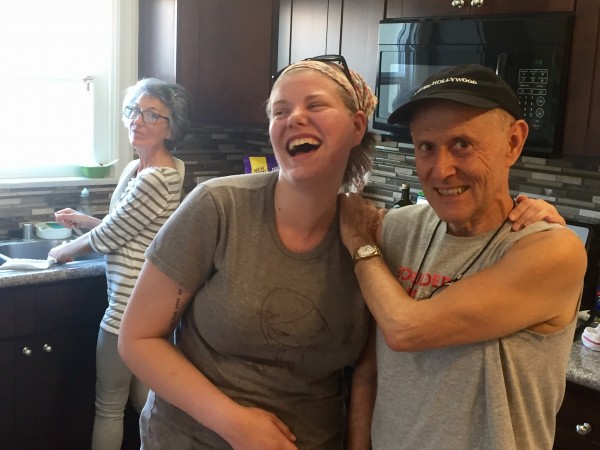