This week, Joel Murphy and Lars Periwinkle read longtime Kermit the Frog performer Steve Whitmire’s blog post about being fired by Disney. They share their thoughts on the firing and Steve’s emotional plea to keep his job.

The also discuss the careers of George Romero and Martin Landau, the casting of Jodie Whittaker as the 13th Doctor on Doctor Who and Disney’s announced Star Wars theme park.

Why was George Romero’s career so memorable? What are Joel and Lars’ feelings on the first female Doctor? Is Lars excited for a Star Wars theme park? The answers to these questions and more are on this week’s show. 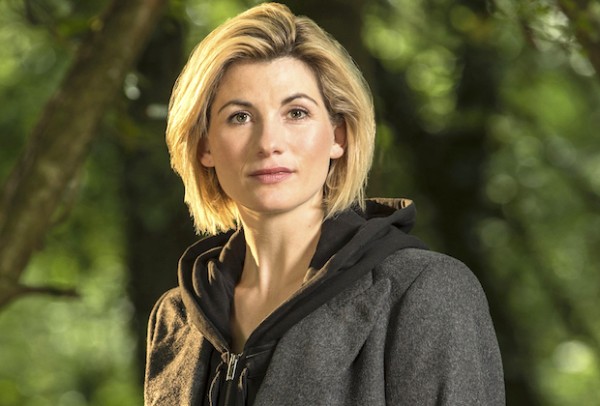