No, not these guys …

… but that would have been awesome; I LOVE THAT SONG!

What? I used the same opening two weeks ago? Well, when gross dudes in the film industry who’s first names begin with the letter “H”, (and apparently the Honest Trailers guy) start committing new atrocities I’ll come up with a new intro.

And you should all probably watch that video a few times before my mother is triggered by hearing only the lines “I’m not sick but I’m not well / And I’m so hot cause I’m in hell” out of context and rallies the troops for a boycott.

But once again, I digress …

I have no desire to recount all of the sordid details of the Harvey Weinstein scandal. In fact, I’m not even going to provide a link to a recap because what he’s accused of/admitted to doing is so messed up that a simple Google search for the term “Weinstein” will keep you reading for hours and leave you thoroughly informed and/or disgusted.

Instead, I’d like to talk about the phenomenon that I call “Harvey Danger”; a term that I coined approximately ten seconds ago to describe an affliction that seems to effect a certain percentage of the beautiful/powerful/wealthy population.

Something weird happens to the human brain when it is deprived of vitamin NO for an extended period of time: the host of the effected brain begins to believe that the word “no” does not apply to them, and that they can do anything that they want because consequences are for everyone else. 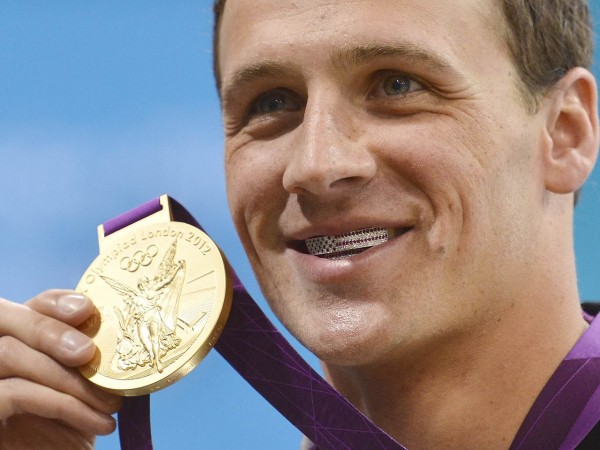 Dude, I got a “get out of starting an international incident by trashing a gas station bathroom free” card right here. 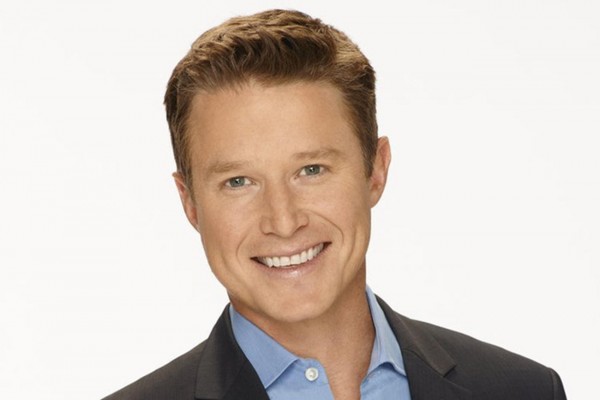 Sure, I upped the ante on then “candidate” Trump’s rapey, I mean rapier wit to physical contact by cajoling the woman that we were supposed to be treating like a colleague into hugging us, but come on, WHO WOULDN’T WANT TO HUG ME? 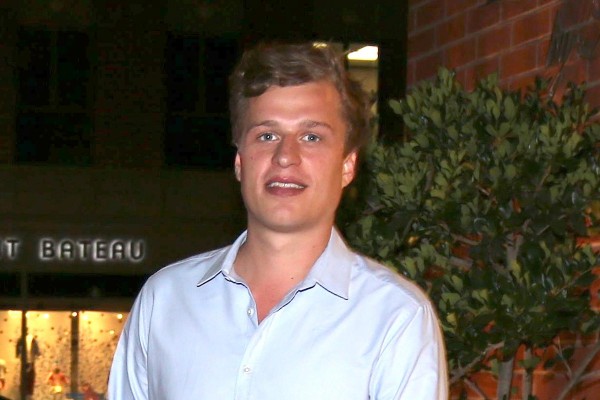 I didn’t intend to steal the car that I used to allegedly used to stalk my ex, I just assumed that my assistant put it on the AMEX like always.

I’m not making excuses for Harvey. Or any of the douche-nozzles above. But I’ve known MANY wealthy or talented or beautiful people who are given so much adoration by people that at some point they just stop hearing the word “NO” on the rare occasions that it’s said to them that it can’t be a coincidence.

And it’s not always necessarily a bad thing. Refusing to accept “no” as the final answer is a key to success at, well, everything.

I did some writing, shooting and a tiny bit of producing a few years ago for a potential reality TV pilot about one of my former employers. One of the executive producers of the project was a good looking, super suave and very successful guy. Unlike Weinstein by most accounts, Bill (not his real name) was soft spoken and mild mannered, but no less powerful within his own sphere.

As the project began to take shape, Bill and the other executive producer … uh … Ted (not his real name, either) proposed during a meeting that my role in the production should be expanded to include some time in front of the camera if the show got picked up by a network – a concept to which I was VEHEMENTLY opposed. Ted let me off the hook, saying that they understood
and that I didn’t have to do it if I wasn’t comfortable being on camera.

After the meeting, I walked them to the front door of our offices. Ted walked outside to take a phone call but Bill hung back …

“Thank you again for all of your help on this.”

“No thanks necessary, I’m had so much fun and learned so much …”

“No, you deserve a lot of the credit for this coming together, you’ve been been driving it forward on all fronts … it’s very impressive …”

“… that’s why I know you’ll overcome whatever insecurities you’re having and absolutely kill it on screen, too.”

He smiled softly and held out his hand.

“Thanks for stepping out of your comfort zone for us.”

I nodded as I shook his hand, knowing that I would never say no to him because of his absolutely ridiculous charisma and ability to potentially transform my career … and that it was tine to crash diet and hit the elliptical machine like it owed me money.

Manipulative? Yep. But he wasn’t preying on me and he wasn’t wrong; it was time for me to step out of my comfort zone.

Fortunately, the pilot died on the vine and I continued to spend my free time mainlining chocolate a safe distance away from any nearby exercise equipment. But my adventure in TV production with Bill and Ted was truly excellent, and I learned a valuable lesson in the drive and determination that it takes to achieve Bill’s level of success.

It’s easy to get sucked into the orbit of a powerful personality. 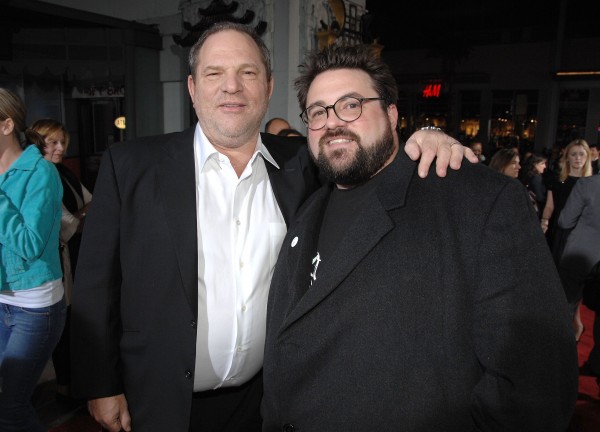 “Most critics of Harvey would step on their mothers’ necks to be as successful as he’s been at creating something from nothing – to build, rather than inherit; to innovate, rather than follow. So he blows his top inappropriately from time to time (alright, several times a day)? Big deal. He’s the only non-actor personality in this business I know who people will still be telling stories about generations from now, marveling at his repertoire. In the dysfunctional family that is the movie biz, I couldn’t ask for a better father.”

– Writer/Director Kevin Smith, from his 2004 Variety article “Eggs Broken, But Omelettes Worth It.”

And sometimes it’s hard to tell the difference until it’s too late.