Before we decide who’s awful, Griffin or the field, let’s take a closer look at some of the highlights in her delusion of persecution/“world” tour plug … 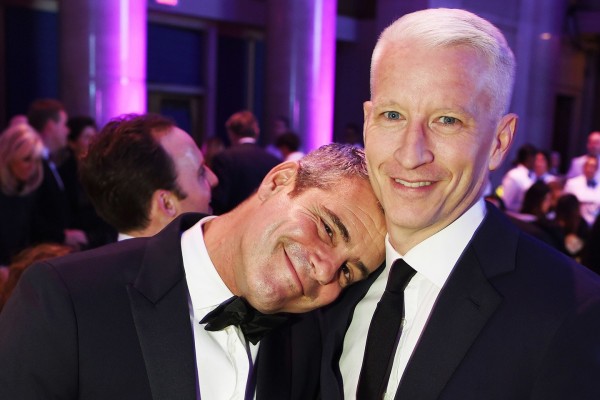 The “really vicious” interview that Andy Cohen gave about her? Well, judge for yourself …

An elementary school freeze out hurt her feelings? Yeah, she picked the wrong line of work.

The coke thing may be uncomfortable, especially for someone “straightedge,” but unless he cut some lines and tried to force her nose into them, acting like getting offered free blow is somehow comparable to other criminal behavior currently dominating the media is gross. But more
or that later. 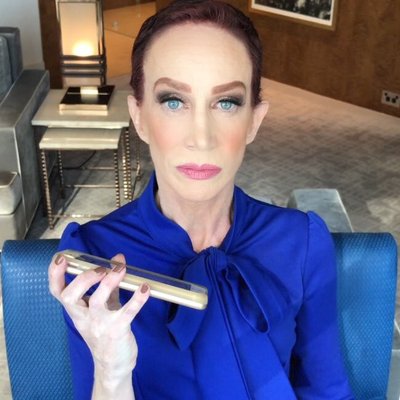 SHE TALKS ABOUT HOW AWFUL DOXING IS … THEN DOXES HARVEY LEVIN

Normally I wouldn’t have a problem with this; I’m down with an eye for an eye. But she never accuses Levin of doxing her, her sister, or mother, she just throws his digits out to the universe for spite in violation of the YouTube terms of service.

And, not for nuthin’, but regardless of how Levin acquired Griffin’s phone number, one polite voicemail asking her to call him does not constitute “harassment”. 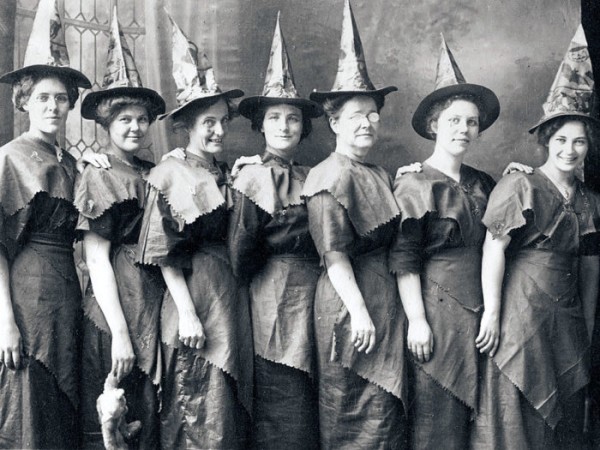 NONE OF THE “COMPLICIT BITCHES” ON HER TEAM “PROTECTED” HER

From what, her own ego and self-destructive impulses? She brags that when she asked her boss for a raise, the conversation turned so combative that she screamed “Who the fuck do you think you’re talking to?” Try that approach at your next review and see how it works out because your boss already knows who he/she is talking to: SOMEONE THAT THEY CAN FIRE.

There’s a VAST difference between a woman (or a man) not believing a woman when she shares that her boss added “rub and tug” to her office responsibility portfolio, and finally exhausting the patience of professional women tasked with cleaning up after a self-absorbed, egomaniacal woman-child who seems to torch every bridge she crosses. Not to mention how evolved it is to refer to them as bitches. 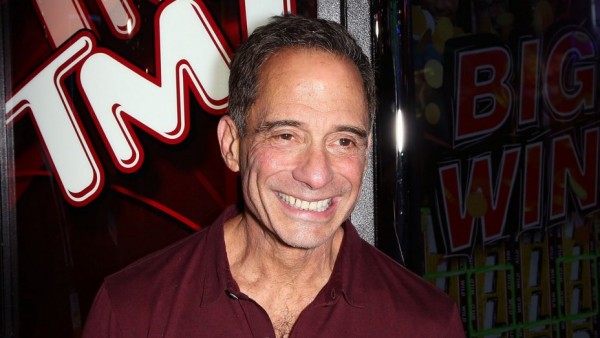 KATHY IS A BETTER GAY MAN THAN HARVEY LEVIN

Regarding TMZ … this is a deeply misogynistic website … look at their coverage of the Weinstein case … I looked it up today and the only thing they covered with Ashley Judd … TMZ runs a photo of her with her face looking contorted … I mean every picture of an actress over 40 and, God forbid, 50, is … how hideous they are … this hurts me as a long time ally of the LGTB community … Harvey Levin … I’ve also canvassed door to door and I have been an ally of the community long before you were out … And your TV show is such bullshit because you act like you’re part of this multi culty world you’ve got people of color, women of all shapes and sizes, and yet in our private conversations you’re no different than a straight up deplorable, you are the gay male version of Kellyanne Conway.

First, yes, TMZ is awful. But if an Ashley Judd ugly cry face is the only thing that she found on TMZ, then “looking it up” clearly doesn’t mean entering the term “WEINSTEIN” in the TMZ search bar because the thumbnails attached to the posts that I found today were: 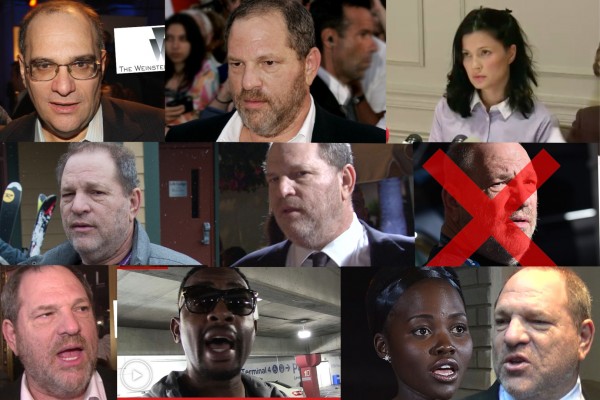 Second, since when are being gay and misogynist mutually exclusive, and how does Levin’s misogyny trigger Griffin’s LGTB sensitivities? Why does it matter that she “canvassed door to door” for gay rights before Levin “even came out”? I thought that no one ever had the right to question the timing of anyone coming out? It all makes about as much sense as a fever dream!

Finally, by her own admission, Harvey Levin employs “people of color (and) women of all shapes and sizes”; scumbag or not, he’s actually putting these under-represented groups on camera and giving them a paycheck.

IS THERE ANYTHING MORE DISGUSTING THAN CO-OPTING THE BRAVERY OF SEXUAL ASSAULT SURVIVORS TO SELL TICKETS TO A COMEDY SHOW?

Griffin begins her video with “I come to you today with a tale of two Harveys. Not Just Harvey Weinstein, but TMZ’s Harvey Levin,” and then never mentions Weinstein again except to (inaccurately) criticize TMZ’s coverage of his downfall. 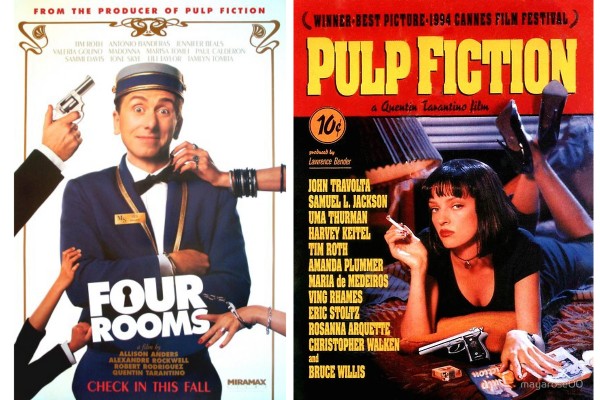 Tying her plight to the Weinstein scandal seems like a vain attempt to subliminally equate losing a job, alienating nearly everyone that you’ve ever worked with or for and paying the price for a PR disaster of your own making to surviving sexual assault; and it’s just despicable.

I guess when all you want to do is “try to make people laugh” by insulting celebrities, but you’re surrounded by awful people, you’re allowed to be a flaming hypocrite.

Or, maybe she’s the awful one.