And while I grieve with his victims (and those of all of the other predators in Hollywood and elsewhere), there are at least two silver linings – one big, one small – in the long overdue exposure of Weinstein’s crimes.

Of course the big one is the spawning of the #MeToo and #TimesUp movements.

No one should be made to feel intimidated or afraid at work, regardless of whether that means a boardroom, a movie/TV shoot or a strip club. Ever.

Even if you’re a greedy corporate titan/slave to the bottom line straight out of 80’s primetime soaps, you have to know that no one does their best work when they’re suffering from PTSD. 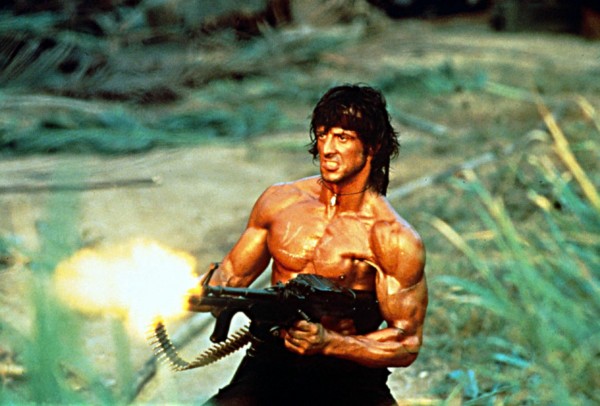 Except maybe this guy.

That’s why Weinstein must be mentally damaged; he was willing to lose money, awards and artistic success just to hurt actresses that didn’t give into his advances.

I’ve written, produced, directed, shot and edited over 300 video projects, but the accomplishment of which I’m most proud was not a great script, a perfectly lit and staged shot or a smooth edit.

A combination of weather related postponements and an actor no-showing on our last possible shoot day forced me and the owner of the company where I previously worked to come up with an alternate plan in one day. Luckily, the boss had been cultivating a prank on all of the women on the staff except an accomplice.

They were called to an emergency meeting, told of the scuttling of the production schedule (which they knew from my state of general panic through the week), and then asked what it would take for all of them to participate in a new video in which they all had to strip to their underwear in their offices.

It wasn’t entirely frivolous, the concept fit the product perfectly, so they all bought it. Several hidden cameras recorded of over an hour while they debated the necessity of showing skin and how many vacation days, bonuses and other perks they could get for participating.

Three older (30s) women and one of the younger (20s) agreed to participate in exchange for a truckload of goodies and two non-negotiable stipulations:

The video could not be posted online.

Except for me, the entire building would be closed to male employees during the shoot.

The owner said, “So what you’re saying is that Tony is the only one you trust to not be a creeper?”

To which one of the ladies replied, “Yes, that’s exactly what we’re saying.”

I wanted to make that exchange my ringtone.

Trusting that the person leading the project/business/government is not going to try to exploit your vulnerability at every turn is paramount to making any endeavor work. Knowing that I cultivated that level of trust with the women (and men) that appeared on camera for me is my single proudest accomplishment; I cannot fathom how anyone could show such complete disregard for it.

But as usual, I digress.

The smaller silver lining to emerge from the Weinstein outing is the undeniable fact that actor Paul Sorvino should be declared father of the year for 2018. 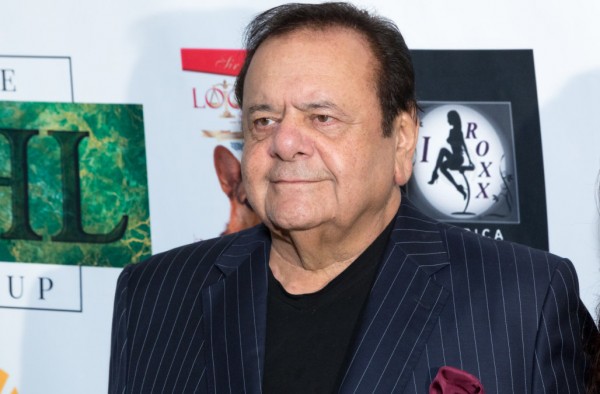 The race is already over; everyone else just give up.

Sorvino’s daughter, Academy Award Winner Mira Sorvino was revealed late last year as one of the victims of Weinstein’s vile collection of insatiable appetites, including vengeance.

“I was interested in casting Mira Sorvino in Bad Santa, but every time I mentioned her over the phone to the Weinsteins, I’d hear a CLICK. What type of person just hangs up on you like that?! I guess we all know what type of person now.”
– Bad Santa director, Terry Zwigoff on Twitter, December 15th, 2017

“I recall Miramax telling us they (Sorvino and Ashley Judd) were a nightmare to work with and we should avoid them at all costs. This was probably in 1998. At the time, we had no reason to question what these guys were telling us – but in hindsight, I realize that this was very likely the Miramax smear campaign in full swing. I now suspect we were fed false information about both of these talented women – and as a direct result their names were removed from our casting list.”
– Lord of The Rings director, Peter Jackson in an interview with stuff.co.nz

Mira Sorvino was of course devastated by the reveals, but undeniably happy about father Paul responding in what Aaron Sorkin may describe as an extraordinary disregard for the law, but a rather common display of fatherhood.

“My love for my father has only continued to grow since this moment. All the love in my heart! He is the most loving father, the most brilliant actor, the most beautiful operatic tenor, the most talented visual artist – the wisest and most human advice giver, & best Grandpa ever!!”
– Mira Sorvino on Twitter, January 3rd, 2018 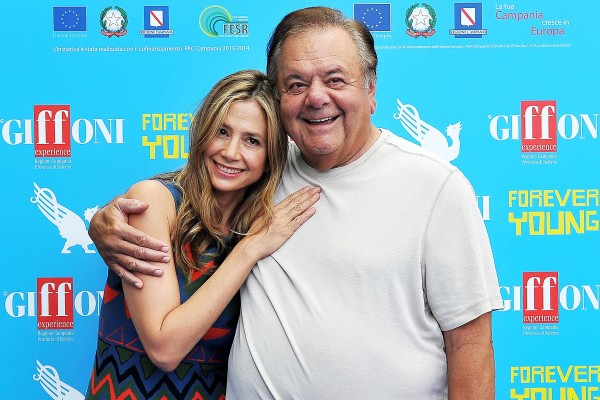 I agree, Mira. I agree. Plus, those friends of his … 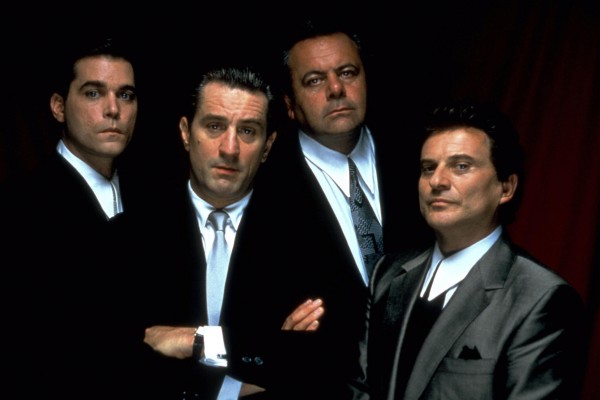