Every once in a while, a piece of art effects you in such a profound way that it alters your entire world view. It opens you up to new points of view, enlightening you to heretofore unknown truths, and making you better, more knowledgable, and more well rounded person.

I thought that I knew where I was going, and more importantly, how I was going to get there, until 10:05 am on February 16, 2018, when a movie forced me to confront and rethink one of my longest held personal beliefs. A doctrine to which I’ve blindly subscribed for the entirety of my 47 years on this planet was effectively dashed – relegated to the scrap heap of outdated prejudice – by a single two-hour-and-fourteen-minute showing of Marvel’s Black Panther.

Like my father, his father and his father before him, I’ve clung to belief in a ridiculous stereotype my entire life. Whether or not my refusal to open my mind to better ideas was really a by-product of a generational reinforcement of narrow minded views, my own desire to fit in with my peers, or a broader societal issue isn’t what’s important. The only thing that matters is that I’m finally ready, no, anxious to shed the yoke of conformity that I’ve been living with for far too long, and admit that my belief that this … 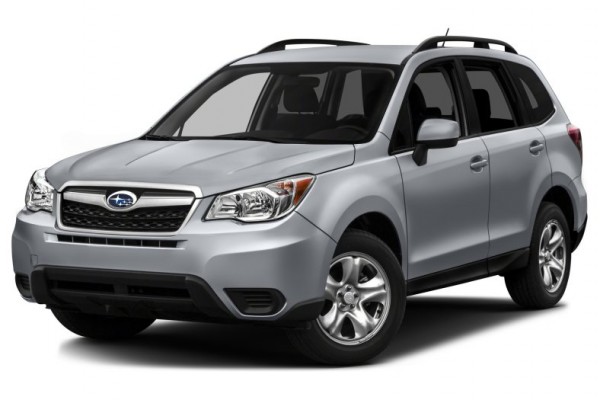 … is the ultimate form of ground transportation is wrong. Because clearly, it’s THIS: 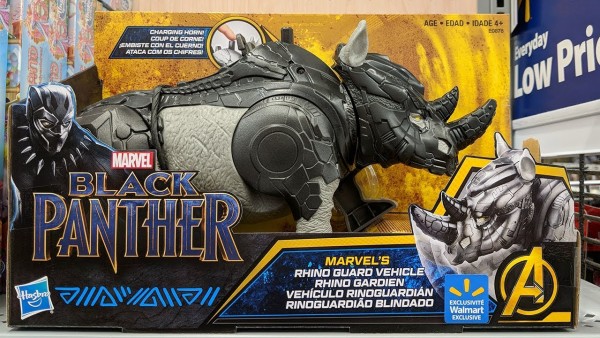 Sorry, the movie is so new that the only pic I could find of the Rhino was of the toy version. Thanks, Hasbro!

Sure, the Subaru Forester is Motor Trend Magazine’s SUV Of The Year 2014, an Insurance Institute For Highway Safety Top Safety Pick, and AJAC’s 2017 Canadian Utility Vehicle of the Year, but who cares when YOUR DAILY DRIVER IS A FUCKING VIBRANIUM-ARMORED RHINOCEROUS?

Seriously, a head-to-head comparison proves that my Subaru Forester is just no match for W’Kabi’s (Daniel Kaluuya) ride.

POWER: While 170 horsepower is enough to zip in and out of most traffic in most commuting scenarios, the mere sight of a Vibranium-armored rhino thundering down the passing the lane is enough to clear most slow moving drivers. And those who don’t will DEFINITELY be cleared by a different kind of horn. 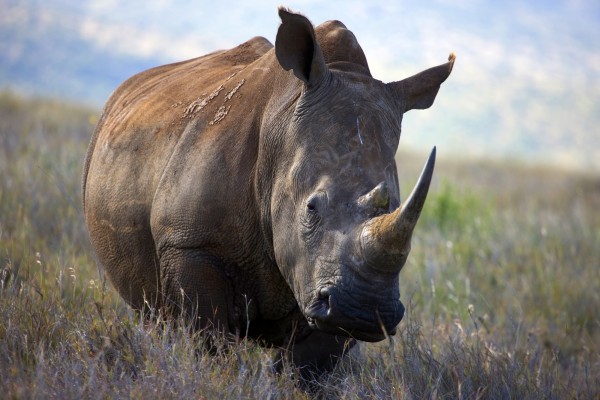 You mess with my commute, you get the business end of the keratin.

FUEL EFFICIENCY: When I was traveling regularly between Lancaster, PA and Baltimore, MD, my records in the Forestor was 43.7 mpg headed to the office and 41.2 mpg from the office to home. Average mpg was probably around 35 mpg. Vibranium-armored rhinoceroses aren’t powered by gasoline. Assuming that my new rhino is from Wakanda … 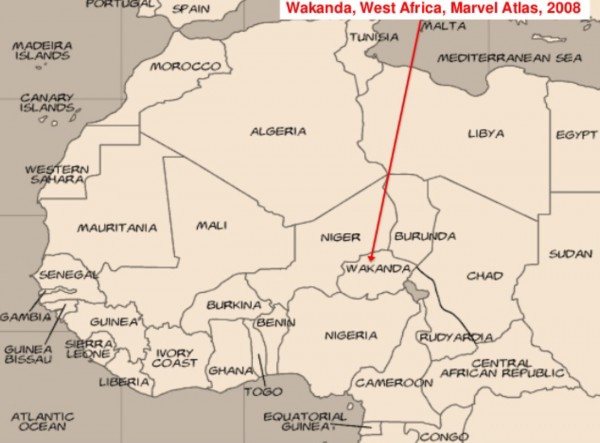 … and the distribution of rhinoceroses is the same in the MCU as it is in the real world, then my new daily driver will probably be of the northern white or black varieties … 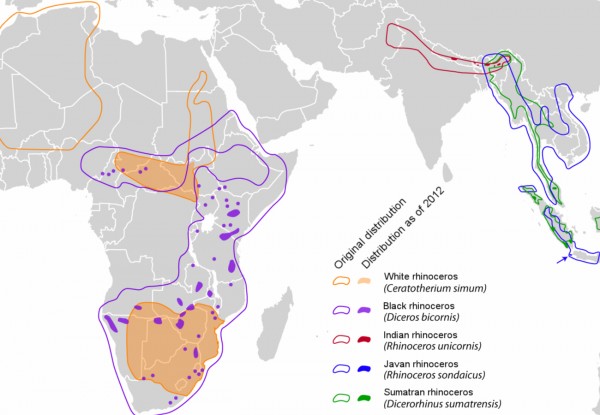 … meaning that his or her diet will mostly consist of leafy plants with an option for fibrous plants when the leafy variety are unavailable. When your monthly fuel costs go from $200 to $0 AND your trees and lawn look amazing, that’s definitely a win for the megafauna.

RELIABILITY: I’ve owned my Forester for over two years and, knock on wood, it has never broken down. That’s hard to beat. But the only time the Vibranium-armored rhinocerous ever let a rider down in Black Panther was when Okoye (Danai Gurira) stepped between the charging beast and M’Baku (Winston Duke) and … the rhino stopped charging and licked her face. 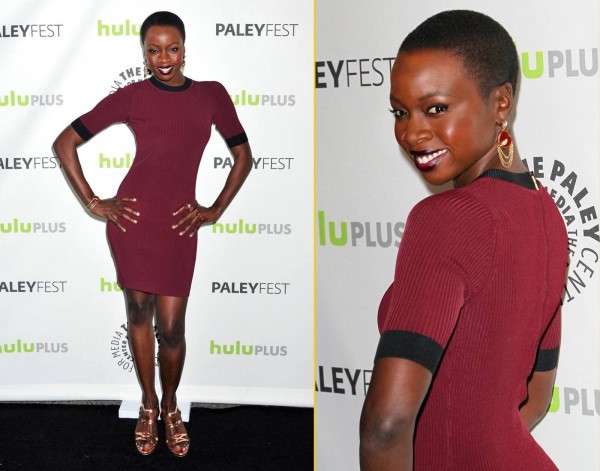 I’m calling this another win for the rhino, as refusing to trample Michonne from The Walking Dead is technically-advanced collision prevention technology that my Forester doesn’t even have!

So there you go; I admit it, I’ve been blindly clinging to an uninformed belief my entire life. But thanks to Black Panther, my eyes have been opened to a simple truth: cars are over, it’s time to commute via rhino.

In all seriousness, I loved this movie. Was it perfect? No. There was some subpar CGI and missed opportunities for character development, but like The Dark Knight Rises, I can easily excuse slight flaws in construction if the emotional payoff is THIS AWESOME.

Director Ryan Coogler was already one of my nonsexual man-crushes after Creed, but this film put him on another level for me personally. He walked a tightrope to deliver a fast food comic book tentpole spectacle AND some timely political/thematic messages in a way that didn’t make me feel like I was being scolded, and made me want to listen. He is a cinematic hero and a true artist.

On top of that, the entire cast killed it, though that should come as no surprise – it’s a murderers row of talent from top to bottom.

And finally, it gave me a new MCU pairing to ‘ship harder than Natasha and Bruce …