Roughly 25 years ago (give or take a year or two; I used to drink even more than I do now) while enrolled in the Film Media Arts program at Temple University, I had to write an in-depth analysis paper comparing and contrasting two films from the same genre. The professor set the minimum length to avoid an instant “F” at 10 pages. If I’m recalling the situation accurately through the fog of Boca Chica Rum (I was poor in college), I wrote a a 25-page dissertation pitting the so-so 1986 Keanu Reeves/Ione Skye/Crispin Glover homicidal teen angst drama, River’s Edge, against the 1988 Winona Ryder/Christian Slater/Shannen Doherty homicidal teen angst dark comedy MASTERPIECE, Heathers.

I guess I ruined the suspense, re: which one I thought was better. The professor gave me an “A” on the paper, though criticized my bashing of River’s Edge’s subpar sound mixing/ADR as “nitpicking.” For those who’ve never had the pleasure of taking a film theory class, it’s a lot like a literature class; a professor in that program calling a student out for nitpicking is like Jeffrey Dahmer calling out a child for playing with their food.

But, as usual, I digress. I only told you that so that I could tell you this: I know a little bit about the movie Heathers.

It’s a classic, darkly sarcastic take on how everything from conformity to rebellion is amplified in teenaged minds to ridiculous levels by their hormonal and social angst. Veronica (Winona Ryder), the protagonist, finds herself slowly gaining acceptance into the popular clique that rules the school, the evil, whiter than the Trump cabinet triumvirate of Heather Chandler, Heather Duke, and Heather McNamara. 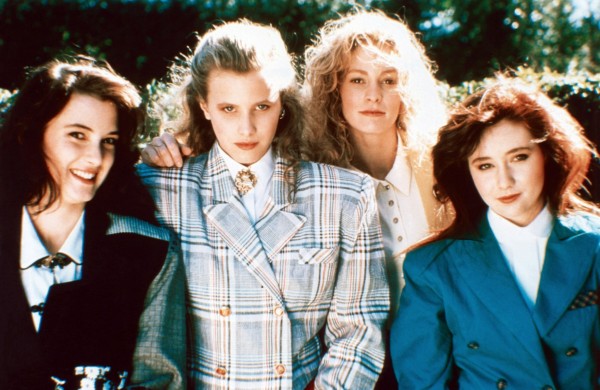 No, millennials, two blondes and two brunettes NEVER passed for “diversity”, not even in ’88.

But Veronica grows disillusioned with herself and her circle and eventually begins a romantic relationship with recent arrival to the school, J.D. (Christian Slater), who she later discovers is not merely a rebel image, but a murderous sociopath bent on killing the popular kids and blowing up the entire school. 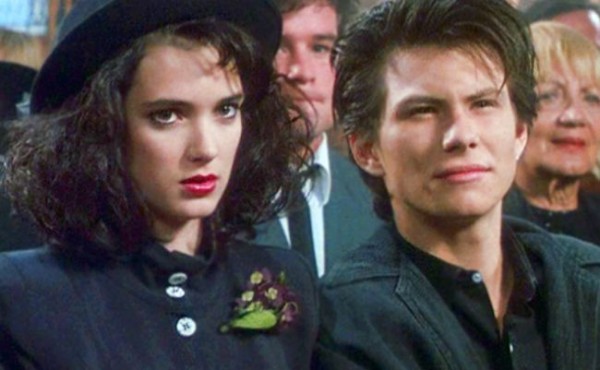 Of course, Veronica eventually turns against both the status quo and the rebel and starts a new era at the school free of both.

While I would love to wax poetically about the brilliance that is the writing, performances, direction, cinematography, production design and literally everything about this movie, I don’t have nearly enough space here. If I can find the paper, maybe I’ll scan it and post it on my site.

So, imagine my horror when a weekend Bar Rescue marathon was interrupted by this …

What … the ever-loving … fuck?

Regardless of my admittedly over the top adoration for Daniel Waters, Michael Lehman and Jon Hutman’s work, I’m not categorically opposed to re-booting, re-imagining or re-milking a known property to squeeze more cash out of it. But this doesn’t even make sense.

My first thought was that the suits at Fox were browsing through the back catalog for golden oldies to repackage and one said, “This is sort of edgy. Make the three pretty girls into under represented demographic stereotypes that snowflakes can relate to and put it on SpikeTv, er, I mean, what’s the one with the tattoo shows called now?”

To which another replied, “But sir, the pretty girls are villains who end up murdered by a self- righteous, sociopathic white man, that may not be a good look in 2018.”

“Do you think any of those coddled safe-spacers look up from their phones long enough for subtext? Start selling ads.”

Sooo… they're doing a remake of Heathers which flips it
around so the liberal LGBT diversity kids are eeevil popular bullies who
need to be stopped by the cool pretty white kids. 2018, folks! Taking your
rebel heroes and making them an alt-right wet dream. https://t.co/ilIgCYFReA

Or maybe, just maybe, this was actually a thoughtful creative choice and the showrunner has some brilliant insight into the source material that never occurred to me after dozens of viewings of the original.

The reason I changed the Heathers surface identities is I think today [the characterization] rings true. Today, all different types of people are more aspirational. People that wouldn’t have necessarily been considered the most popular kids in school in 1988 could very well be — and probably most likely are — the more popular kids today. And also because it’s a TV show, we have so much more time to explore their characters and get behind it. Of course, no one’s seen the show yet. Once they see it, I think they’ll get what we’re talking about.

Oh, we get it. But it makes no sense. Chandler, Duke and McNamara were not meant to be role models that one aspired to emulate; they were awful people!

By that logic, I can only assume that when Micalleff watched The Dark Knight he rooted for these guys … 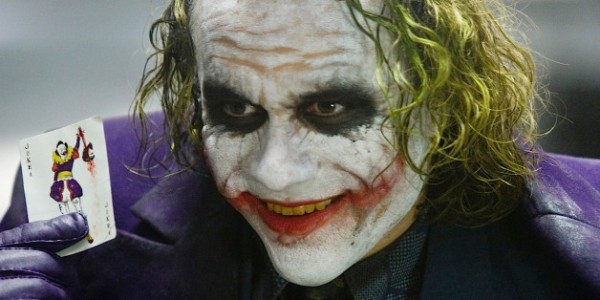 There are any number of ways that a reimagining of Heathers could be timely AND remain true to the source material.

But fuck me gently with a chainsaw, this isn’t one of them.