If you’ve heard the phrase “He’s just not that into you,” then you are familiar with Greg Behrendt’s work. Behrendt’s work as a script supervisor on Sex and the City, which led to him co-authoring the 2004 New York Times bestseller He’s Just Not That Into You. However, before launching into that wildly successful career, Behrendt started out as a stand up comedian.

He returns to those stand up roots with his new album Why Are You In Here? We talked to him about the new album, his thoughts on comedy as a whole and how Margaret Cho is responsible for his career. 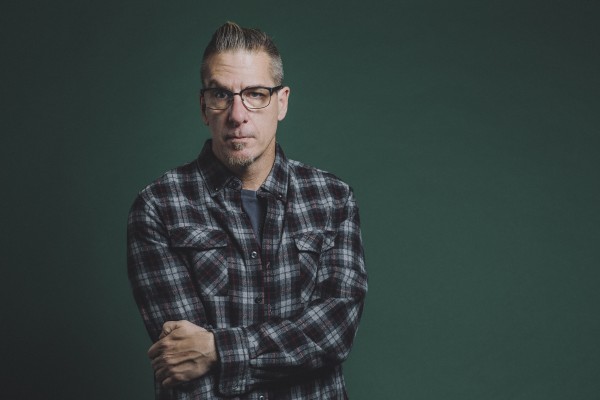