Last week, Joel Murphy and Lars did something completely unprecedented – they actually teased what they would be talking about on this week’s show. That’s right, the dynamic duo actually had enough planning and forethought to not only have last week’s show sketched out, but this week’s as well. It’s nothing short of amazing, really, considering the “fly by the seat of our pants” nature of most of their shows.

This week, they deliver on those plans, talking about how the future is depicted in movies and whether or not there should be an expectation of realism in films based on true events (like recent Academy Award nominees Argo, Lincoln and Zero Dark Thirty). They also touch on a few other topics, including weighing on on our nation’s current gun debate.

Should movies based on real events be held to the same standards as nonfiction books? Can Joel and Lars follow up their impressive feat by teasing next week’s show too? What’s the difference between a pregnant woman and a light bulb? The answers to these questions and more are in this week’s podcast. 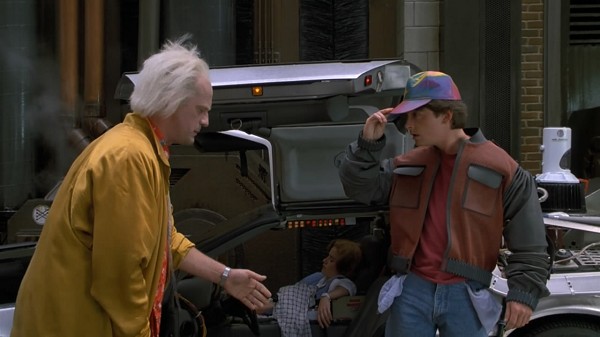