This week, Lars adopts a low, deep voice and speaks in 50s slang in an effort to be cool. But he pales in comparison to the coolest man on the planet, “Weird Al” Yankovic, who just released his 14th studio album Mandatory Fun.

Joel Murphy and Lars discuss Yankovic’s epic career, which has spanned their entire lives. They also discuss a few interesting Kickstarter projects, including the infamous potato salad guy and a company looking to make a Fitbit for kegel exercises.

How did Jack Black get into Weird Al’s latest video? How much money will Joel be blowing on Pug-let? How often does Lars do kegels? The answers to these questions and more are in this week’s podcast. 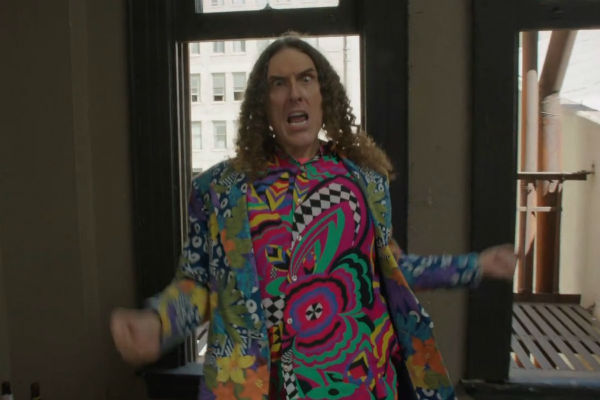