Last Thursday, we announced that HoboTrashcan is hosting a Gathr screening of the award-winning indie film Coherence in Baltimore at the Landmark Harbor East on Oct. 23. But to make the screening happen, we have to presell 90 tickets in the next two weeks. (Gathr works like Kickstarter – if the ticket goal isn’t reached, the screening doesn’t happen and everyone who bought a ticket isn’t charged.)

To promote this screening, and the film itself, we present a special Hobo Radio podcast this week featuring interviews with the film’s co-writer and director James Ward Byrkit and star Maury Sterling.

What’s it like making a high concept, highly-improvised sci-fi film on a small budget? What drew Byrkit and Sterling to the project? What happened at the horse trailer? The answers to these questions and more are in this week’s podcast.

If you like the show, please help spread the word and buy tickets to the screening here:
http://gathr.us/screening/8802 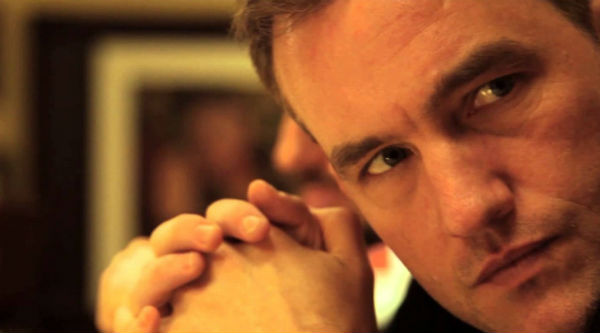