This past Friday, while walking out of the Creative Alliance after seeing Loudon Wainwright III in concert, Joel Murphy couldn’t find his car. It wasn’t where he parked it and both the cops and the city’s towing company had no idea where it was. Murphy shares the fate of his car with his co-host Lars Periwinkle.

They also talk about Facebook’s mishandling of birthday wishes, the benefits of topless haircuts and what a bitch it is getting older. Murphy also shares the audio from his interview with Wainwright, who he interviewed before the show.

Why does Facebook make it so hard to read people’s birthday greetings? Is there anything better than getting your hair shampooed at a salon? Dude, where’s Joel’s car? The answers to these questions and more are in this week’s podcast. 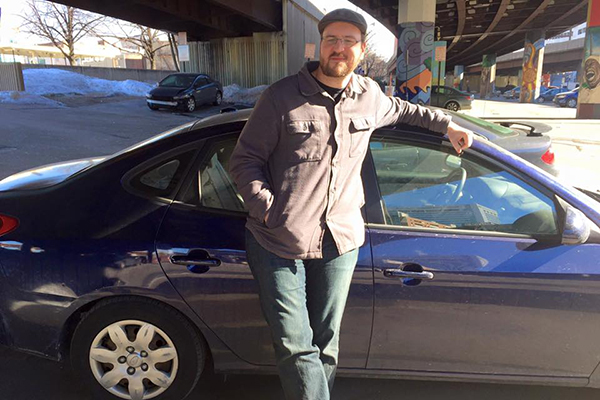