This week, Joel Murphy and Lars Periwinkle try to figure out what will happen in Hollywood now that the R-rated Deadpool has surpassed everyone’s financial expectations and shattered box office records. Murphy quotes an article written by Guardians of the Galaxy director James Gunn, who fears Hollywood will try to blatantly copy Deadpool instead of actually figuring out what made it successful.

The boys also talk about rumors surrounding Batman vs. Superman, annoying side missions in video games and Joel’s big news.

What annoying app has Lars downloaded? Has anyone ever actually collected all of the Riddler trophies in a Batman game? Who do celebrities with hairpieces think they are fooling? The answers to these questions and more are in this week’s podcast. 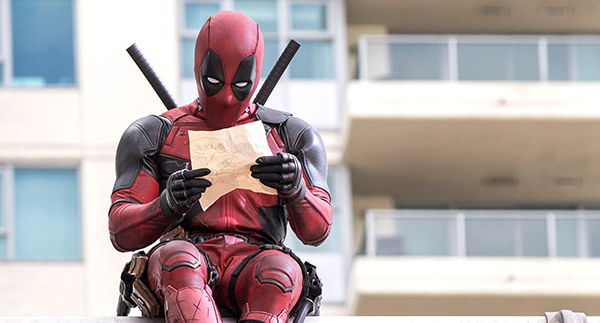