Joel Murphy and Lars Periwinkle are joined by Andy McIntyre and Erin Fox. The four of them try to get to the bottom of why Ben Affleck looked so sad on the press tour for Batman v. Superman.

They also take on the Elite Eight round of the Hobo Madness “Best Simpsons Episode Ever” Tournament. They decide winners for “King-Size Homer” vs. “You Only Move Twice,” “Bart vs. Australia” vs. “Summer of 4 ft. 2,” “Marge vs. the Monorail” vs. “Lisa vs. Malibu Stacy” and “Cape Feare” vs. “22 Short Films About Springfield.” The winners may surprise you.

Why does Ben Affleck care so much about bad reviews? Why does Erin hate the listeners? Who will advance in the tournament? The answers to these questions and more are in this week’s podcast.

Make sure to check back later in the week to vote for your Final Four favorites. 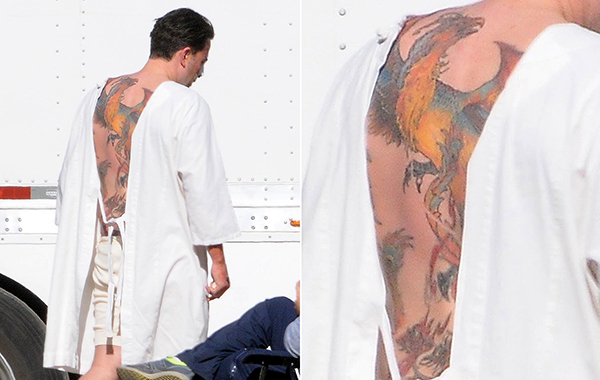