After months of fan speculation, The Walking Dead finally revealed which cast member(s) met a grizzly end. Without spoiling the episode (that neither of them watched), Joel Murphy and Lars Periwinkle talk about the distinction between showrunners misdirecting fans and openly lying to them at panels.

They also talk about a new kiosk that allows you to scan your face and make your own personalized Star Wars and Marvel action figures and they pay tribute to Michael Crichton, the man who created Jurassic Park and Westworld.

Is it ever okay to lie to your fans? Would you spend $60 to put your face on an Iron Man action figure? How many stories about theme parks going haywire is too many? The answers to these questions and more are in this week’s podcast. 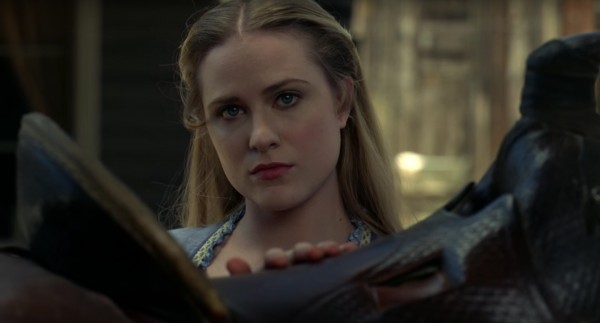