I know what you’re thinking:

“Is this fucking can’t-pick-a-political-affiliation-just-likes-to-tell-everyone-including-the-budget-oversight-commitee-for-a-fictional-space-military-industrial-complex-why-they-suck douchebag seriously going to jump on the bandwagon and call for the shelving of a movie that does nothing but glorify mankind’s best friend because of some loony PETA pot-stirring?”

Yep, that’s exactly what he’s going to do. What did you expect? HAVE YOU JUST BEEN IGNORING ALL OF THE CAT PHOTOS THAT SOMETIMES ACCOMPANY THIS COLUMN?

Does anyone else hear that Sarah McLachlan’s “Angel” playing?

So we’ll pump the brakes on the U.K. release of a film (2007’s Gone Baby Gone) based on a 1998 novel because a crime vaguely similar to the central plot of the film went down in the U.K. shortly before the scheduled release date, but we have no problem embracing a film based on a “three hanky boo-hooer” of a novel about the awesomeness of canines MADE BY PEOPLE THAT, WHEN MONEY IS ON THE LINE, DON’T GIVE A FUCK ABOUT THEIR DOG’S MENTAL OR PHYSICAL WELLBEING?

Yes, I’m the guy that just two days ago (as of this column’s publication) said, aloud, “If Leo (my cat) was trapped in a burning building with a human being and I could only save one of them, 99.99999% of people on Earth would be left to die in the fire.” If it’s not my wife, one of her or my parents or one of our closest friends, Leo and I are toasting marshmallows over their charred remains. 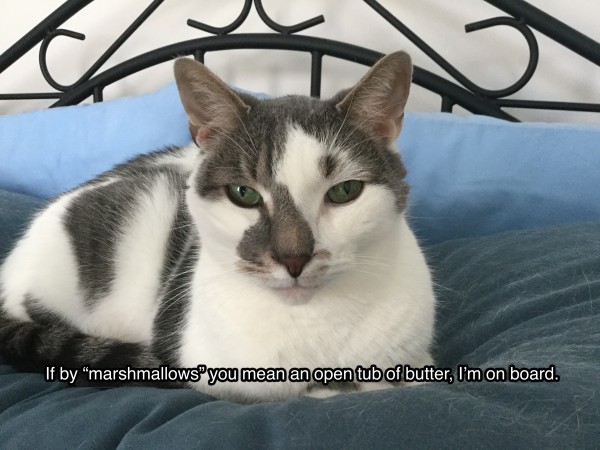 Look, much like children, pets don’t have a choice in anything other than how much of your ridiculous bullshit they’re willing to put up with … 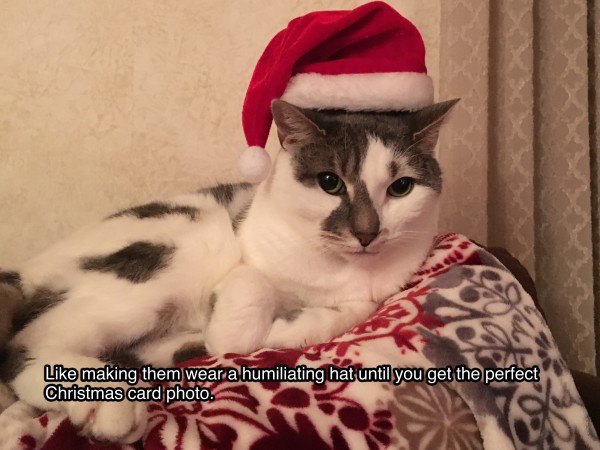 … before they destroy your prized little league trophy, poop in your shoes or run a key logger on your PC to get your banking passwords and wipe out your accounts with their $200 per day catnip problem. And you know that little league trophy was for participation anyway, so it got what it deserved. Anyway, you picked them, you made a commitment to them, so while you “own” them, you also owe them.

And no one owes them more than people that earn their living by exploiting them. 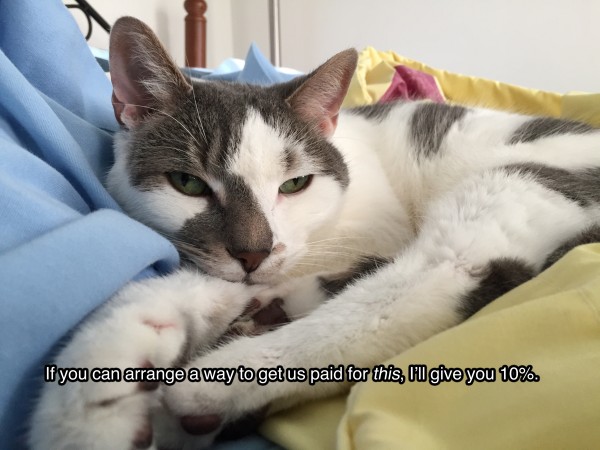 Like the asshole that kept trying to push a clearly-terrified German Shepherd into a pool of which he desperately wanted no part.

There is absolutely no defense for what went down (pun intended) in that video, but Birds & Animals Unlimited, the company that provided the animal actors to the production, sure is going to try by replacing their homepage with the following statement:

The edited form of this video distorts the extensive safety measures put in place by both the production company and our experienced trainers during filming of the scene in question. BAU trainers spent months preparing the animal actor, Hercules, for the shoot and had every confidence in his ability to safely perform the stunt, as he had done on previous occasions. As with all productions we work on, safety protocol was strictly followed before, during and after filming of the scene. The dog was not harmed during filming and continues to enjoy an active lifestyle both in and out of the water. BAU trainers have several decades of experience, affording them extensive knowledge and skill working with animal actors in a safe manner in the motion picture industry. BAU trainers have a personal commitment to the safety and wellbeing of their animal actor partners which is fostered by the loving relationships they build with each animal. We understand the public and media’s concern and we are confident that further examination of the facts will demonstrate our commitment to the stewardship of the animals in our care, as well as the falsehood of the claims made by PETA upon the release of this edited footage.

Yeah, it was incredibly unfair of whoever leaked the tape to edit it down to nothing but the parts in which the dog was on the verge of a nervous breakdown because the guy that pays his bills on the back of Hercules’ work ethic tried to throw him into the water, and the part in which he was either too tired or too stressed to keep swimming and had to be rescued from UNDER THE WATER by a diver. You can make ANYONE look bad if you only show the parts of their day when they abuse their pets.

But the dog trainer wasn’t the only guilty party.

The director, producers and VFX supervisors on set that day had a blue screened pool with motion tracking marks already in place and yet none of them thought, “Hey, I know, let’s stop terrorizing Hercules and take an extra shot of this empty pool that we spent a small fortune to trick out for special effects and add a CGI dog that’s not suffering from PTSD in post!”

At least one of the film’s producers, Gavin Polone, had the guts to own what happened on his production, saying the situation was “INEXCUSABLE and should NEVER have happened”… but then quickly followed up with politician speak and finger pointing: “That PETA has an impossible agenda and that someone probably tried to make money by making my film look bad, does not excuse the mistakes made 15 months ago, irrespective of the fact that the dog in question was unharmed.”

Do the right, Gavin, put this PR dog out of it’s misery. 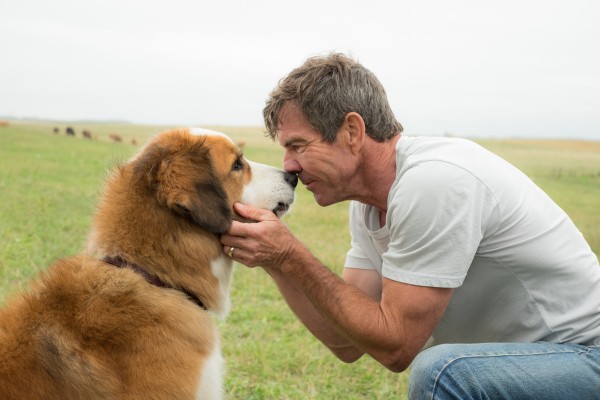