From her very first conversation with Carrie Coon’s Gloria Burgle in the bathroom of a police station, Olivia Sandoval burst into season three of Fargo as the lovably unfiltered Winnie Lopez. Their friendship became the heart of the season; giving a wonderful payoff to the running theme of technology not responding to Burgle.

We sat down with Sandoval to talk about her journey as an actor, her band Whiskey Sunday and how her father tried to write himself into Fargo. 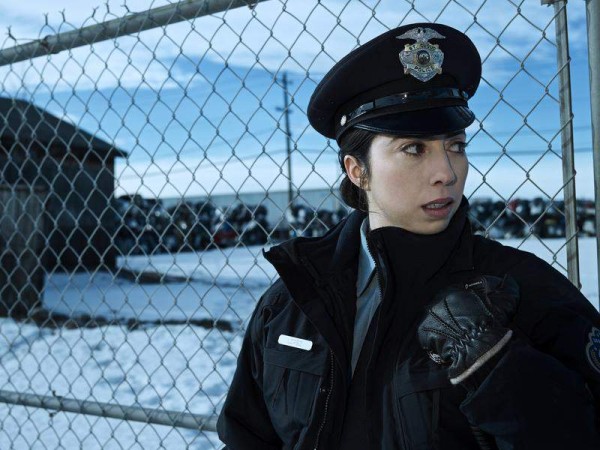