This week, Joel Murphy and Lars Periwinkle talk about two bizarre recent characters that have taken the Internet by storm – the Philadelphia Flyers mascot Gritty and the fan-created sexy female take on Bowser from Super Mario Bros., Bowsette.

Joel also makes the case for having a Latino actor play Superman, Lars reveals director Tony Kaye’s plan to cast a robot as the lead in his next movie and Joel talks about a recent Q&A he attended with Mission: Impossible – Fallout director Christopher McQuarrie.

How good of a detective is Batman really? Is Waluigi the laziest named character in the Super Mario Bros. universe? What if Scientology is real? The answers to these questions and more are on this week’s show. 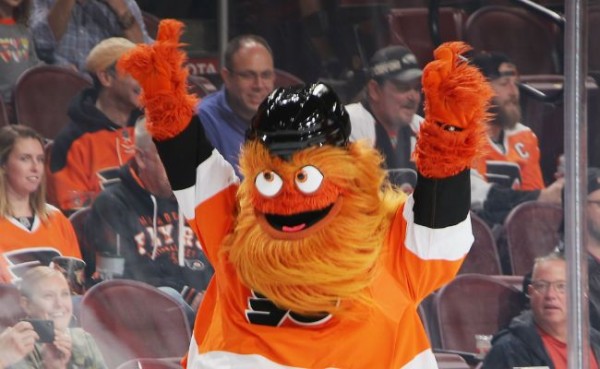