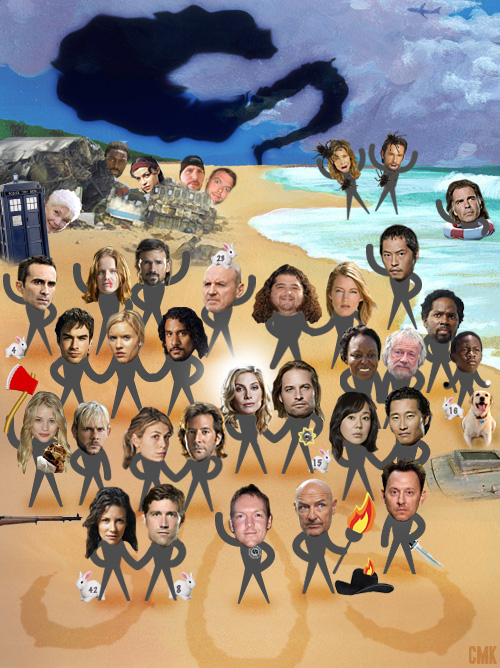 Lost may be over, but it leaves behind quite a legacy. The iconic show, which demanded a lot from its viewers, proved a complex serialized drama can work on network television. After six seasons and 121 episodes, Lost came to an end with an epic two-and-a-half hour finale.

This week Joel Murphy and Lars invite Chris Kirkman, HoboTrashcan’s resident Lost expert, on to help eulogize the show. They discuss the lasting impact of the show and the finale, including the disappointment many fans felt over the way things ended. They also look back at the show as a whole and share their thoughts on their favorite seasons and moments.

What was Lost‘s best season? Is Billy Dee Williams in LA X? Why were the commercials on Sunday so damn loud? The answers to these questions and more are in this week’s podcast.