In a recent issue of Vanity Fair, it was revealed that George R. R. Martin recently had a meeting with the writers of the Game of Thrones television show to discuss where the characters were headed in the event the show gets ahead of Martin, who is still writing the last two books. Joel Murphy and Lars discuss this latest development and the show in general.

They also conduct the Final Four round of the Hobo Madness Tournament, which pits Almost Famous vs. The Master and Caddyshack vs. Ghostbusters.

Will the tournament get as heated as last week? Will George R. R. Martin finish his books before the show catches up? Do they have time for the chimpanzee story? The answers to these questions and more are in this week’s podcast. 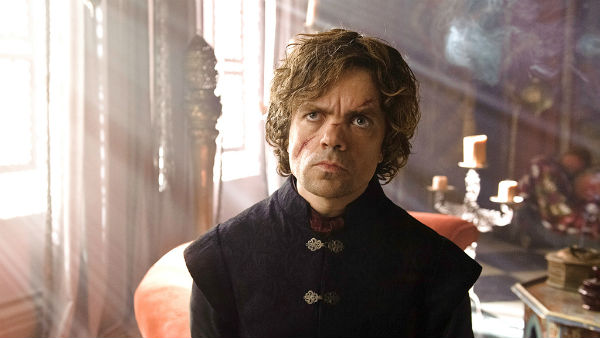