Anyone who has seen David Fincher’s Seven will never forget its ending, which gave us the phrase, “What’s in the box?” But, that iconic ending almost didn’t happen. If the studio had gotten their way, we would have all seen a much happier conclusion to the film.

This week, Joel Murphy and Lars Periwinkle discuss the conclusion that almost was and look at Hollywood’s obsession with happy endings. They also talk about the Pope snubbing Baltimore, rank our nation’s convenience stores and complete a Doctor Who MadLibs.

What can’t anyone do an accurate impression of the Pope? What horrible nickname did Lars recently receive? What’s in the box? The answers to these questions and more are in this week’s podcast. 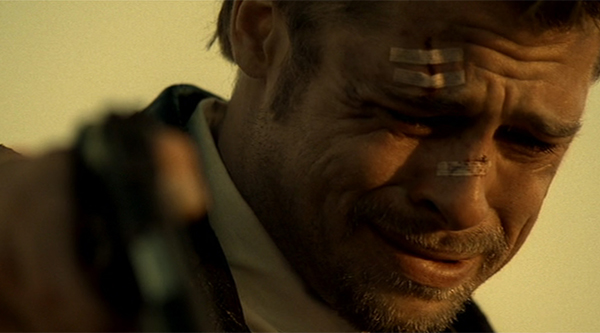