John O’Hurley is undoubtedly best known for playing Elaine’s eccentric boss J. Peterman on Seinfeld. However, that was just one role in a lifetime spent acting.

We talked to O’Hurley about his humble beginnings as an actor, landing the iconic role of Peterman and what his life has been like since Seinfeld went off the air. We also talk about his various hosting gigs, from Purina’s National Dog Show to Family Feud, and his new film where he goes one-on-one with a young girl in a round of golf. 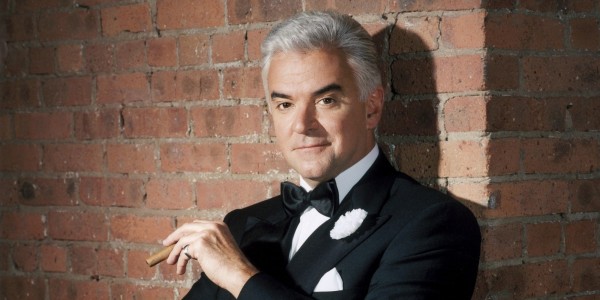 One on One with John O'Hurley
Hobo Radio 177 - Pay for my cab and maybe I'll take my pants off
Hobo Radio 170 - Natalie Portman naked, Charlie Sheen Two and a Half Men podcast