Lauren Lapkus has been living a double life. On television and in movies, she plays meek, reserved characters like prison guard Susan Fischer on Orange is the New Black. But, on podcasts like Comedy Bang Bang and With Special Guest Lauren Lapkus she is able to let loose, being more assertive, gross and bizarre.

We talk to Lapkus about her dual careers, including last year’s Comedy Bang Bang tour, her charming improvised scenes in Jurassic World and her portrayal of a surprisingly-sympathetic adulterer in Pete Holmes’ Crashing. We also get to the bottom of whether or not she’s ever seen Paul F. Tompkins in casual attire. 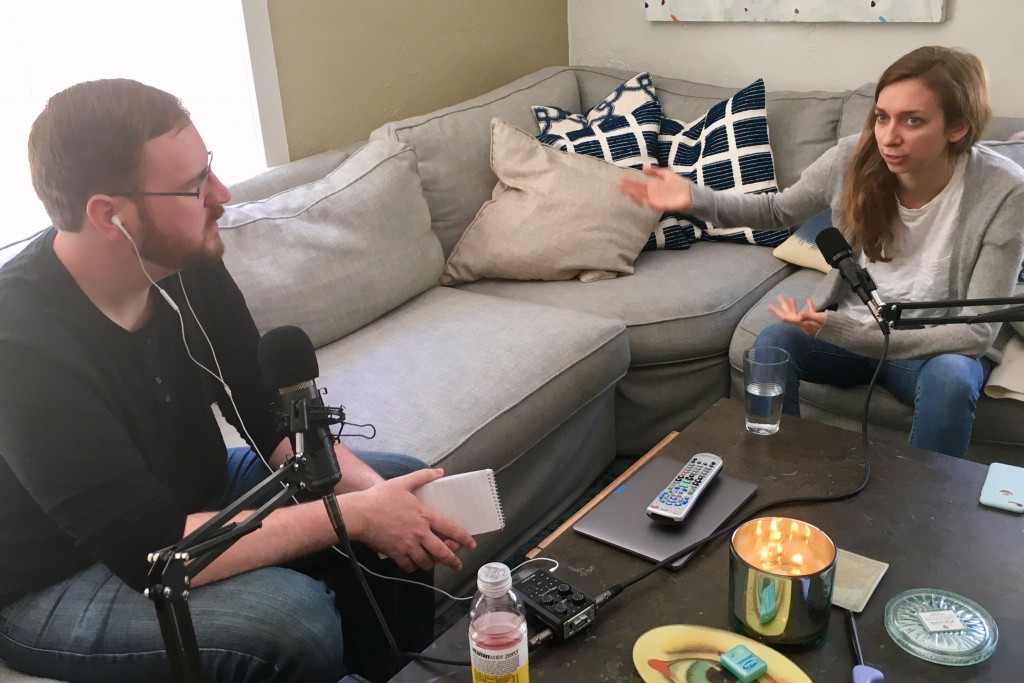