Much like Sheldon Cooper, a fictional theoretical physicist that counts among his many pyschological/personality quirks a compulsive need for closure …

… once I begin watching a television show I almost never quit watching until the entire run of the program is over. Which explains why I stuck around for …

In fact, I can count on one hand the number of shows from which I’ve prematurely ejected in my entire life …

The Adventures of Inked-Up Stinkeye and Mumbles McNeckbeard!

Blindspot has become so simultaneously convoluted yet predictable that I just can’t justify carving 43 minutes out of any of my unemployed days to watch it. Ever.

“But, Tony,” you may be thinking, “hasn’t this show featured one of the most insanely ludicrous plots this side of FOX allowing Seth McFarlane to make believe Star Trek on their air every week since it debuted on September 21, 2015?”

Yes, yes it has. But that used to be one of the things that gave it promise; it’s establishment of internal rules and logic that allowed it to be a little weird and unrealistic.

For those of you unfamiliar with the premise, FBI agents find a suspicious duffle bag in New York’s Times Square that contains a super hot, naked woman covered in tattoos that act as puzzles, with the solutions to each pointing toward a crime. 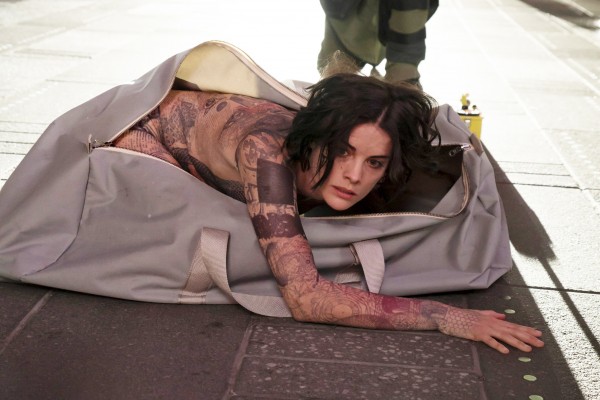 Oh, yeah, also, she’s a one woman killing machine clearly trained in martial arts, military weapons, piloting and pretty much every other secret agent skill that Mitch Buchanan randomly pulled out of his ass every other week on Baywatch.

There is no real world scenario in which the FBI would put a potentially dangerous, amnesiac, could be double agent into the field as part of a world saving covert mission. 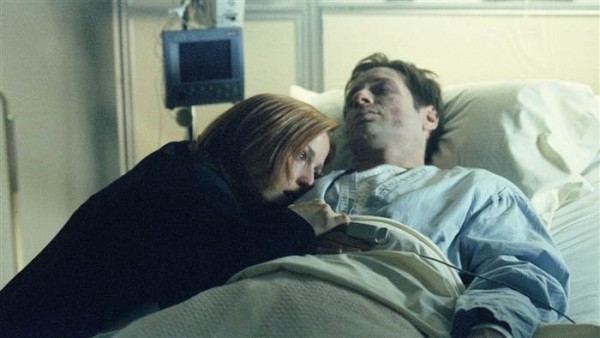 “Well, the FBI is a little pissed that you disappeared for a year without calling, but they’re calling your suspension time served, and despite the alien probes and extraterrestrial virus they had to remove from your body, the doctors have rescinded your death certificate and have written you a return to work note for Monday.” Okay, maybe it’s not completely unprecedented.

But instead of embracing their wonky rules and being unpredictable and entertaining with the narrative, the writers and producers did just the opposite by …

Having a corrupt/shady/or enemy mole agent working against them from the inside … EVERY SEASON.

Having main character “Jane” (Jaimie Alexander) hide from main character Kurt (Sullivan Stapleton) that her identity as his long-presumed-dead childhood sweetheart Taylor was a lie produced by brainwashing. Having agent Zapata (Audrey Esparza) hide her gambling problem from her partner Agent Reade (Rob Brown). Having Read hide the fact that he can’t remember whether or not he killed his childhood molester from Zapata. Having Kurt hide the fact that he not only discovered his now WIFE Jane’s long lost daughter, but that he also killed her, from Jane.

If these characters were even remotely three dimensional they would start trusting each other to help during times of crisis after the first time hiding a problem only made it worse. These assholes have more trust issues than a Stark at a social event hosted by the Boltons.

And of course, we can’t forget the hub around which all of these bent spokes revolve – Jane’s tattoos – intricately placed on her body while she was drugged by a terrorist organization lead by her brother, Roman, and adopted mother for some cockamamie Bond Villainesque reasons. 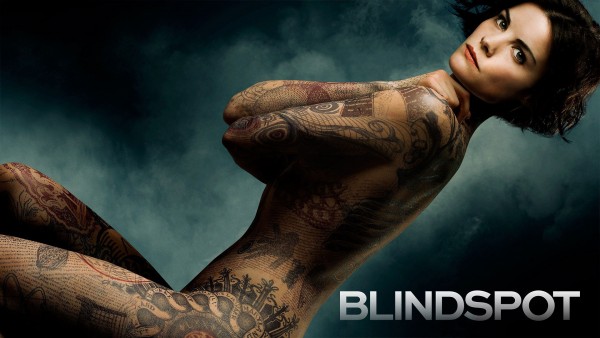 But after Jane, Kurt and the non-mole FBI agents on their team took down the organization and allowed Roman to escape, what did Roman do to exact revenge for his sister’s betrayal? He kidnapped her, drugged her … 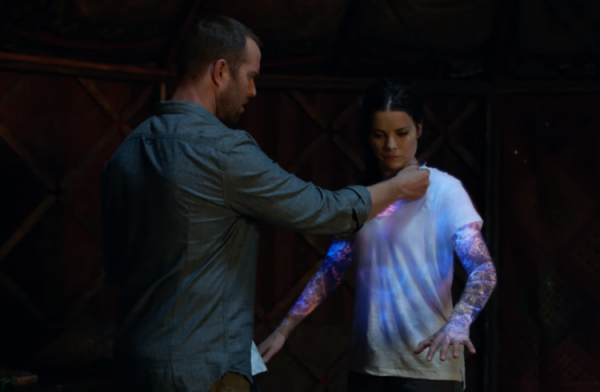 … and gave her more #$%@ing tattoos! Though this time they glow like genetically engineered goldfish. This has got to be the laziest villainy in the history of filmed entertainment. 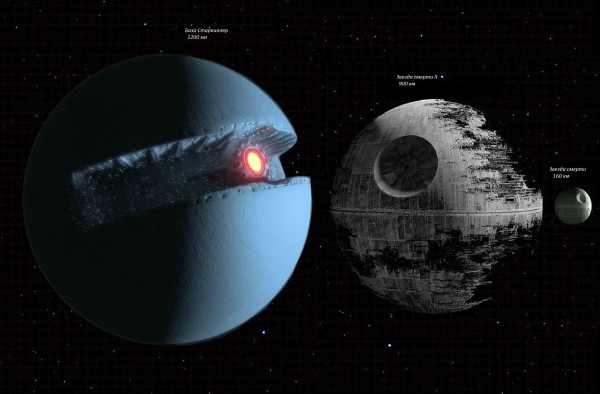 But, if NBC and Martin Gero have any desire to win me back, I have six words for you: 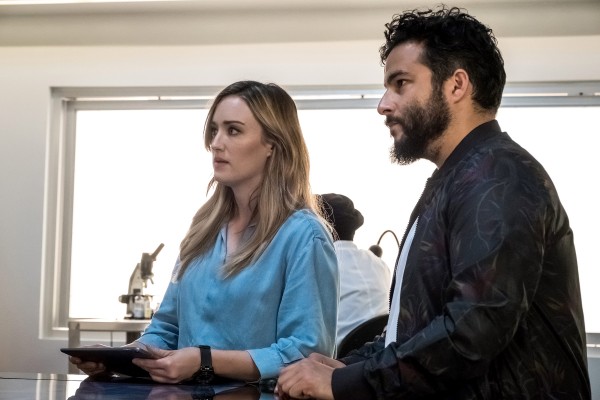 IT specialist Agent Patterson (Ashley Johnson) and another criminal-turned-part-of-the-team, Rich Dot Com (Ennis Esmer), are both entertaining, charismatic and not bogged down by Blindspot’s baggage, I mean, mythology; they’d be perfect for their own computer crimes show with a tonal shift (akin to Better Call Saul vs. Breaking Bad) away from the original show.

As for Blindspot, I know people who still love it, but I’ve had my ink removed.