Richard Nixon’s Watergate scandal has been depicted many times in films and television, but one avenue that hasn’t been thoroughly explored is what led FBI agent Mark Felt to become “Deep Throat,” the infamous whistle blower who leaked vital information to the press. Felt’s identity was concealed until 2005, when he gave an interview to Vanity Fair revealing he was behind the leaks. Writer/director Peter Landesman’s new film, Mark Felt: The Man Who Brought Down the White House, gives us our first in-depth look at who the man was and why he did what he did.

We recently talked to Landesman and Liam Neeson (who stars as Mark Felt in the film) about the project at an intimate press conference held this past week in Los Angeles. Today we bring you the audio from that press conference. 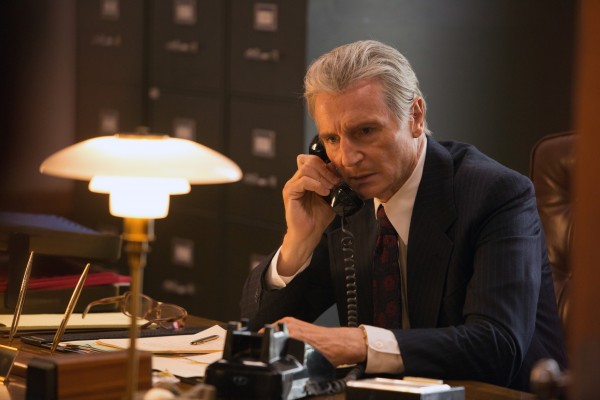