Discovery’s Naked and Afraid is a reality show that drops two survivalists – one man and one woman – into a remote location, strips them of their clothes and leaves them to fend for themselves for 21 days. It’s a brutal, intense undertaking that pushes the competitors to their physical and mental limits.

So, when Joel Murphy discovered his longtime friend Rylie Parlett was featured on the episode “Trouble in Paradise,” which aired June 10, he reached out to her to hear about her experience. In this in-depth chat, she talks about her decision to do the show, what it was like being on it and what her life has been like since the episode aired. 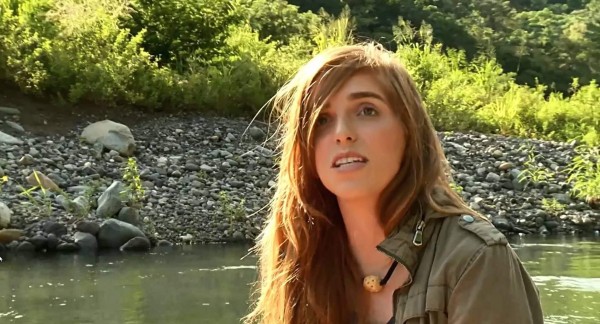