Anyone else obsessed with James Bond? Anyone?   I feel like I don’t meet many females around my age that have gotten into the series. A lot of the guys that I’ve met have seen them. My mom is obsessed with Connery, so she’s definitely seen his. (She told me today she was watching Moonraker last weekend — even though, heaven for bid, that’s a Roger Moore film.) But I’m here to encourage you, ladies in their late twenties and early thirties, to give it a chance. Not even just my demographic, but everyone out there. I think that it’s a versatile set of films and here’s what it has to offer.

Men. Do you like those? Some of you might. I do. James Bond has always been classically handsome, fit, suave and quite frankly, a bad ass. If nothing else, it’s a couple hours of eye candy.

Class. This is a huge one … especially in the older films. There is nothing classier than James Bond or one of his ladies. They ooze sophistication and class. The older films are a beautiful representation of something that is far too lost on our generation. A good vintage, a tailored ensemble, a stylish car, a round of baccarat … all things that we can admire and learn from.

Style. Sure, the Bond Girls are known for being seductive and, when around James, whorish. But you can’t deny their style. The wardrobe for these characters cannot be ignored … certainly not by James. Whether you take inspiration for your next outfit or just admire the aesthetics of the Bond girl, it ends up being a very pleasing aspect of the films.

Romance. There’s actually very little of this. I won’t lie. But there are two instances that rock my fucking socks off. I don’t want to spoil the movies since I’m trying to get you to watch them … but if you’re into romantic storylines, check out On Her Majesty’s Secret Service (with my favorite Bond) and Casino Royale (with my second favorite Bond).

If none of that interests you … then there’s always the fighting, action and chase scenes. But I have a feeling that you all aren’t unaware of their existence.

If nothing else, you can at least put one on while you eat this recipe. I may be asking you to watch the movies, I’m telling you to make this recipe. It’s incredible. And it’s in honor of the newest in the series, Spectre, which will be out in theaters tomorrow (Friday, November 6th).

Just make sure not to shake it OR stir it. 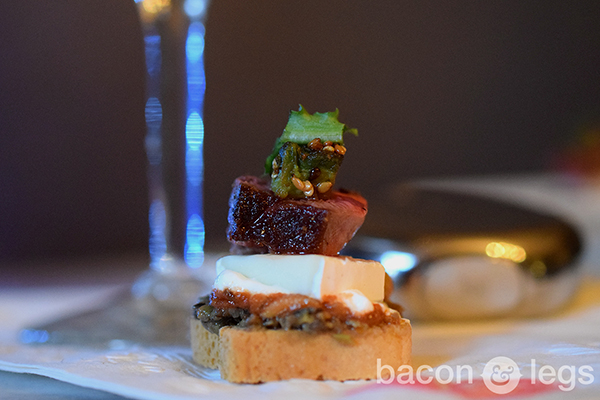 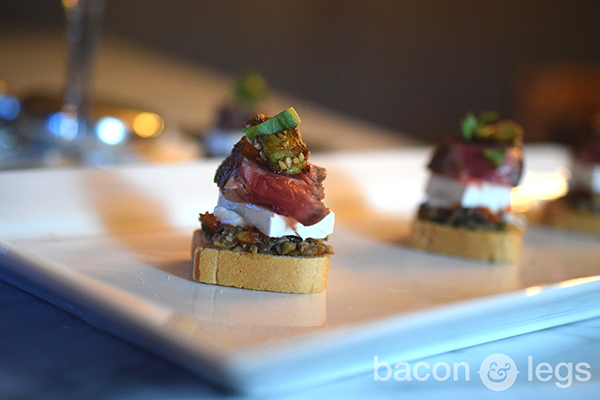