Looking through the thick curtain of trees and darkness, Daryl thought about what he’d done. It had been several months since he left the group and went back down to Georgia. He left behind his family. The only people, save Meryl, that he’s ever cared for. But what could he do? He was so sick of not only the politics, but taking care of everyone … All. The. Time.

“Rick may have been the leader, but he wouldn’t have been able to do shit without me,” Daryl mumbled to himself as he aimed at a squirrel, scampering up a tree. He had become the handyman, the guard, the soldier … anything Rick needed.

“We’re going to take down this herd of walkers. Daryl, you get those 90 over there, I’ll work on this one.”

It was bullshit. He just couldn’t do it anymore.

Besides, just because the world was halting to a weird and abrupt stop didn’t mean Daryl couldn’t pursue his dream. In fact, that was the whole reason Daryl NEEDED to pursue his dream. Any day now he could miss a beat and be taken out. He needed to feel like he accomplished what he had always wanted before that happened …

He needed to open up his own bar.

Sure, he might not have a lot of clientele. Sure, most of the world was either dead or reanimated. But what about those passersby who were still kickin’ and wanted a bite to eat and a good stiff drink? Daryl would be there for them.

Dead on. The arrow went right through the squirrel and Daryl attached it to his belt as he made his way back to the abandoned restaurant he was making his own. He had even ransacked a hardware store to paint up his sign: DIXON’S MIXINS & FIXINS.

He had been working on a menu based on local wildlife and ingredients. He had started a garden so he’d have fresh produce and herbs. There was a park nearby with lots of fruit and nut trees. He was even distilling his own liquor. He was going to make this work. Now he was in the recipe testing phase of his endeavor. He planned to have a full menu by the month’s end. 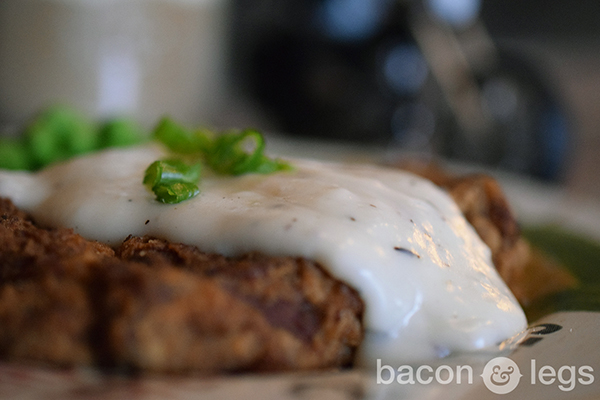 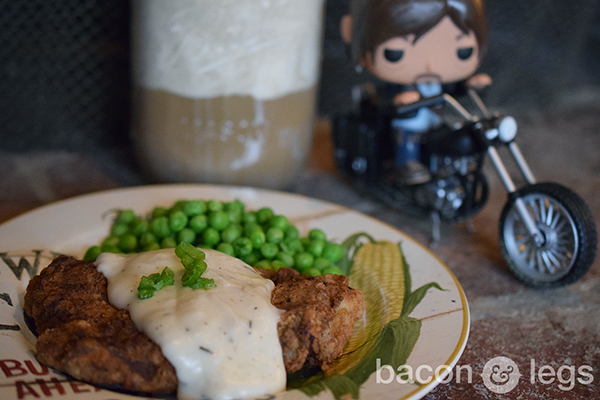